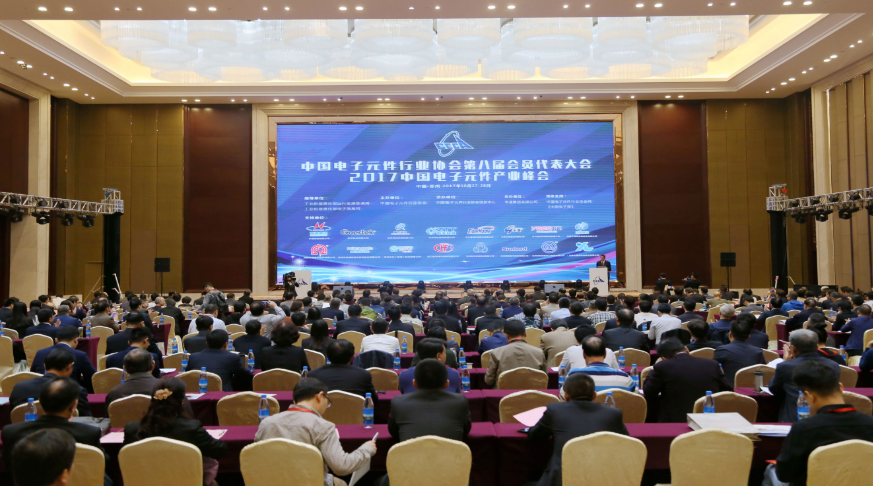 During the meeting, the China Electronic Components Association awarded medals and certificates to the top 100 China electronic components companies. 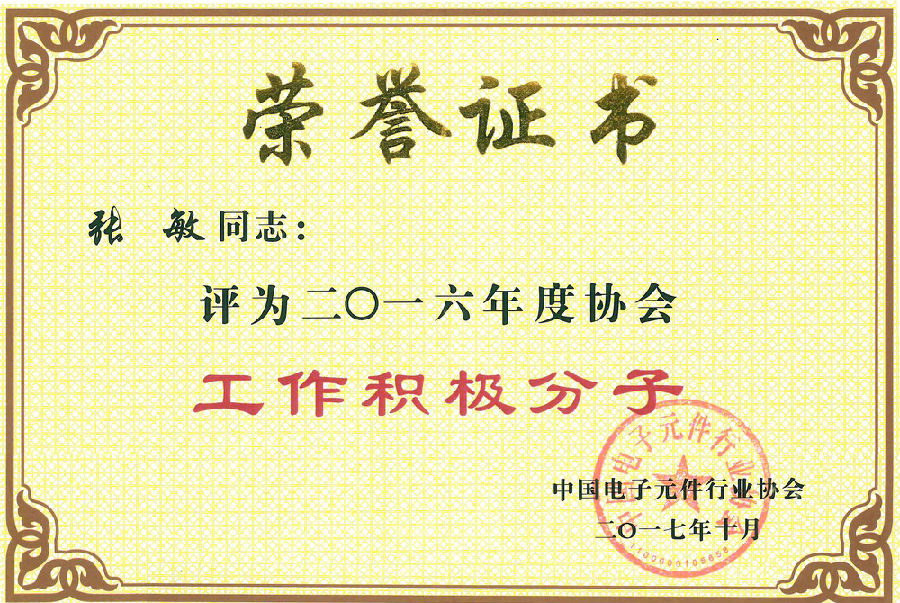